Make an enquiry scroll down
Listen to The Jukeroxx Collective

A professional, high quality rock and pop covers band who have years of experience playing in the industry across all music genres and for every type of event imaginable.

IF YOU WANT IT, THEY CAN PLAY IT!

Based in Cambridgeshire but available throughout the South East and East Midlands, The Jukeroxx Collective are the perfect choice of wedding or party band. 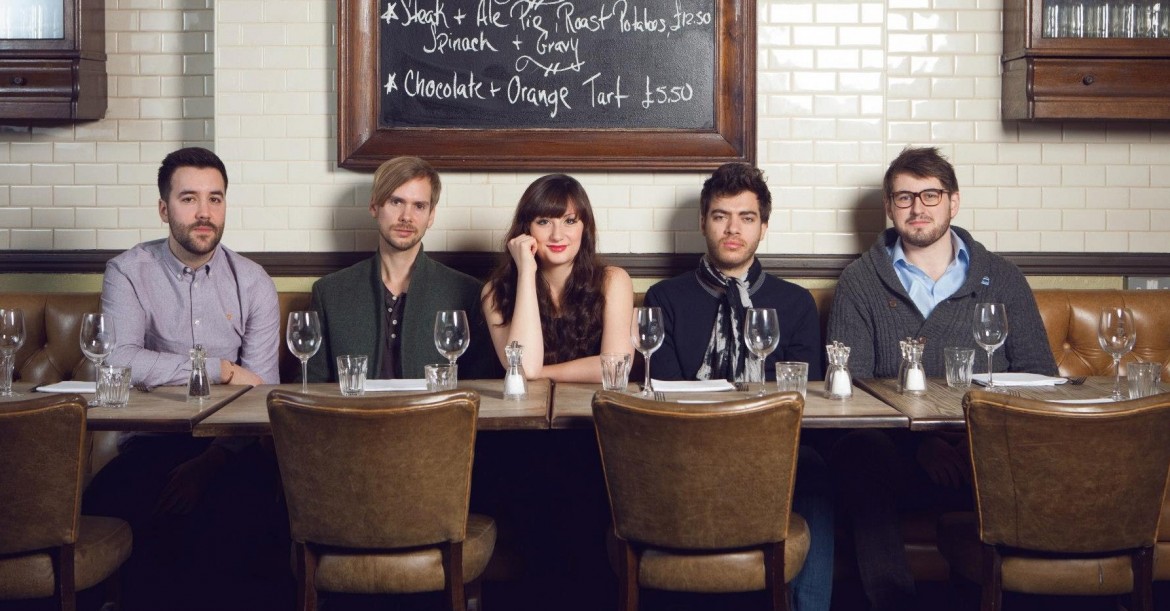 The Jukeroxx Collective are a group of session musicians who perform up and down the UK and abroad. Members have performed with musicians and bands such as The Vaccines, Nate Watts (Stevie Wonder), Liisi Koikson, Dan Reed (The Dan Reed Network), Billy Bragg and many more. They have performed at venues such as Stamford Bridge Stadium and The Shepherds Bush Empire in London.

As the band is made up of professional players they can offer their customers Bandeoke, Rockeoke and corporate team building workshops. They are not just your average function band.

Based in Cambridgeshire and London the band is available throughout the South East and East Midlands.

The Jukeroxx Collective are the perfect choice of wedding or party band. 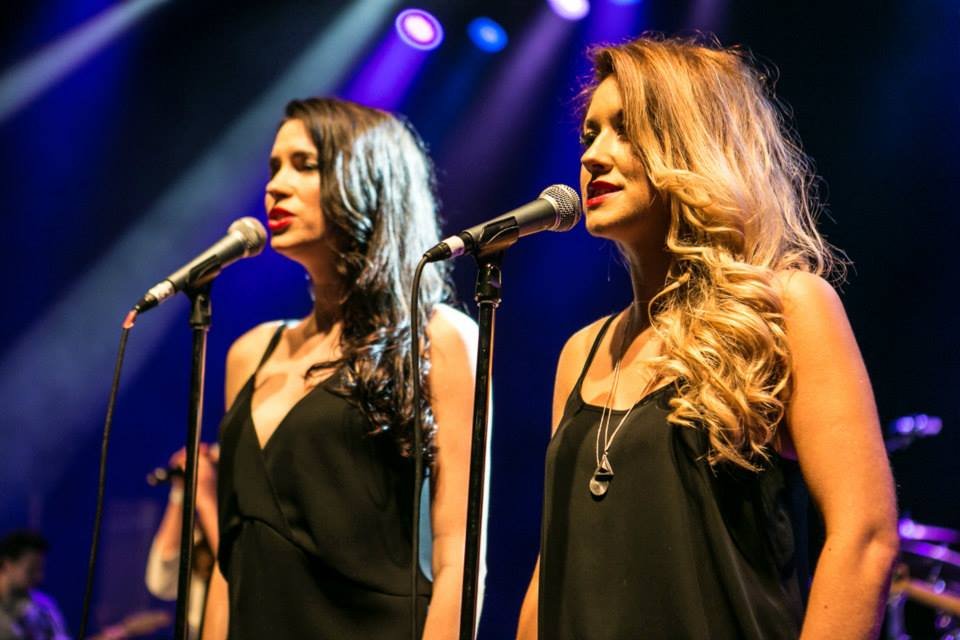 Perfect for your event

Cas & the guys were so good, they really got everyone up and dancing. Really professional and a great band!